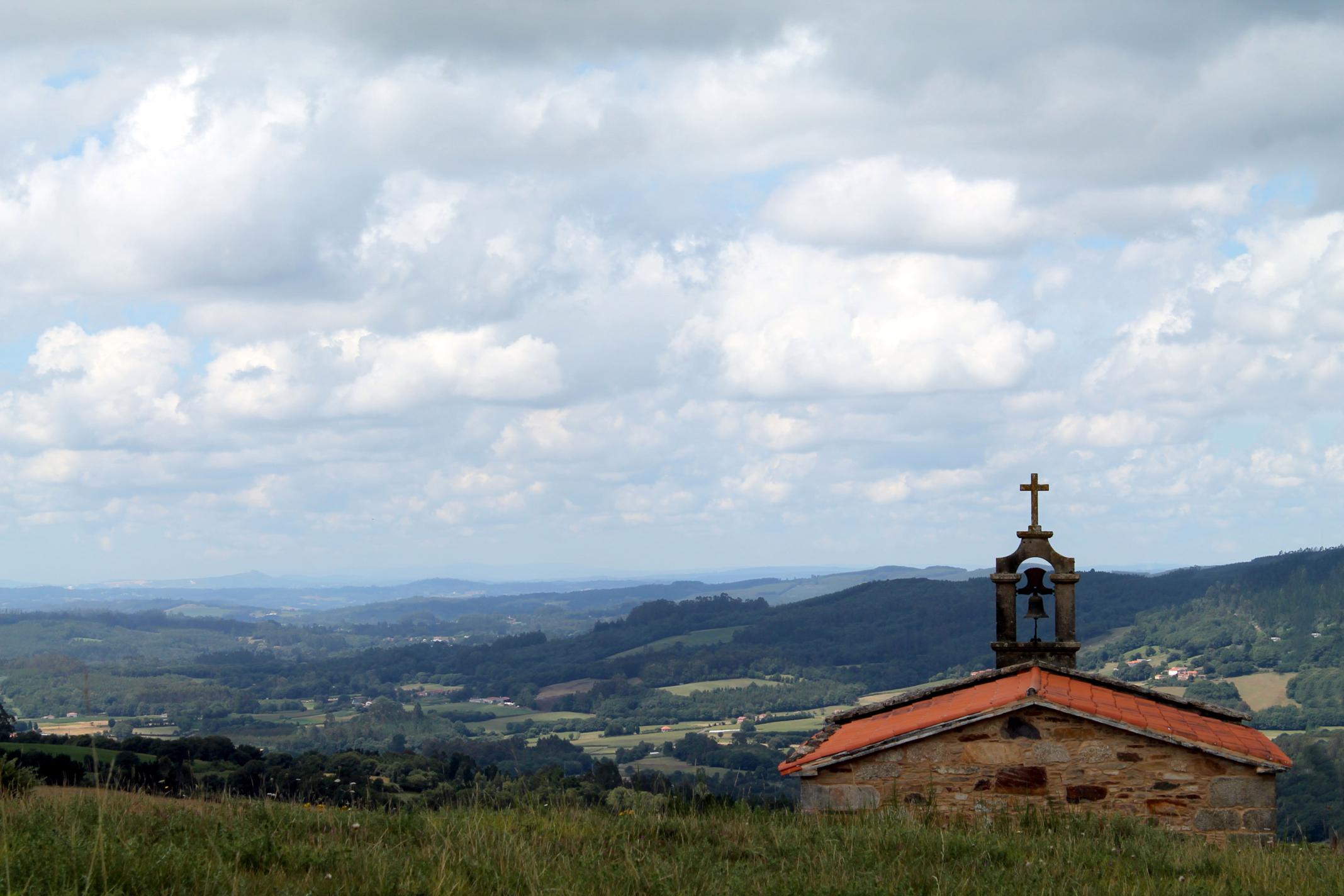 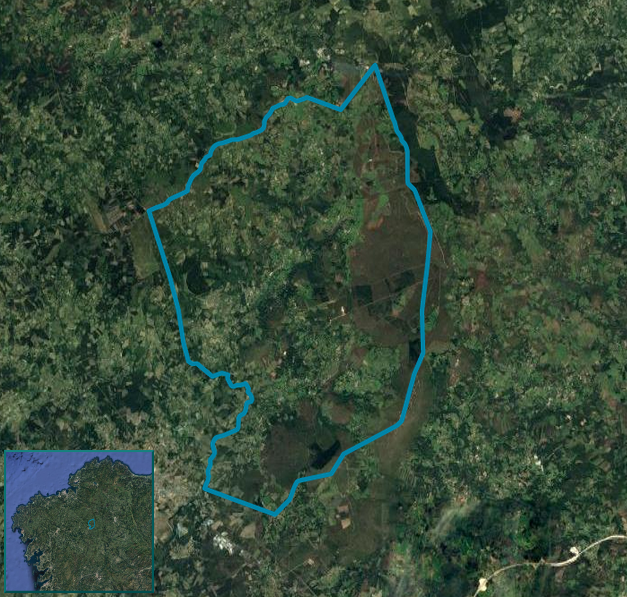 Toques is a town located near the border with the province of
Lugo, where the Ulla River is born. The population was formerly called San
Antolín de Toques, name that still conserves its monastery. In this
temple are very beautiful the apses and the carved of the doors
sides. His Romanesque crucifix is ​​one of the most devout and
impressive of all Galicia.

In the urban center of Toques it is recommended to contemplate the beauty of
its church, which has a good state of preservation, elements
pre-Romanesque. In the surroundings of the village there is an impressive
dolmen called “Forno dos Mouros” perfectly integrated in the abrupt
landscape. Touches is rich in megaliths and archaeological sites,
sample of it are several castros that can be found, one of them
is the Castro da Graña, located a few meters from the municipal capital,
Souto.

Population of great interest, especially for the fans of the
archeology. This population dominated by the round summits of the
Mount Bocelo, extends on a great plain crossed by the river
Strike them, with a grandiose and solitary landscape.

Visitors can not leave Toques without contemplating a
water of 40 meters with a mill at its side, Cascasa de Brañas
(Fervenza de Brañas), beginning of the Furelos river affluent of the Ulla.

– LIST WITH THE PARTIES OF THE CITY COUNCIL OF TOQUES:

–VILOURIZ: July 25 and 26: Santiago Apostol.
May have no fixed day: Ascension.

–ORDES: In carnivals: Angel of the Guard.
September 8 and 9: Santa Maria.